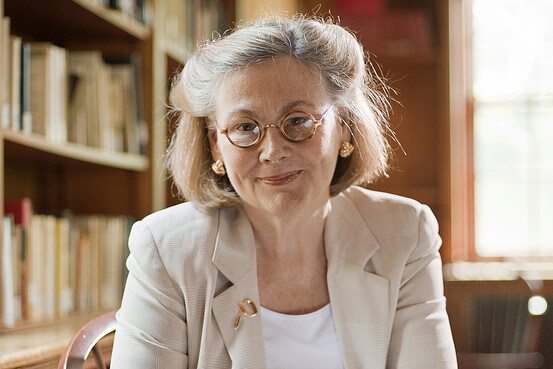 Alicia H. Munnell is the Peter F. Drucker Professor of Management Sciences at Boston College’s Carroll School of Management. She also serves as the director of the Center for Retirement Research at Boston College. Before joining Boston College in 1997, Dr. Munnell was a member of the President’s Council of Economic Advisers (1995-1997) and assistant secretary of the Treasury for economic policy (1993-1995). Previously, she spent 20 years at the Federal Reserve Bank of Boston (1973-1993), where she became senior vice president and director of research in 1984. She was co-founder and first president of the National Academy of Social Insurance and is currently a member of the American Academy of Arts and Sciences, Institute of Medicine, and the Pension Research Council at Wharton. She is a member of the board of The Century Foundation, the National Bureau of Economic Research, and the Pension Rights Center. She earned her B.A. from Wellesley College, an M.A. from Boston University, and her Ph.D. from Harvard University. 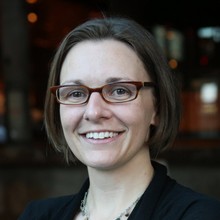 Amy B. Monahan is the Melvin Steen & Corporate Donors Professor at the University of Minnesota Law School. In 2013, she was awarded the American Law Institute’s Young Scholars Medal in recognition of her work on both public pensions and health care reform. She held the Law School’s Julius E. Davis Chair in 2013-14, and was named the law school’s Stanley V. Kinyon Tenured Teacher of the Year in 2010-11. She was elected to membership in the American Law Institute in 2014. Prof. Monahan also frequently works with stakeholders at both the local and national level regarding the legal issues surrounding public pension plans, including state legislators, the State Budget Crisis Task Force, and the Federal Reserve Bank’s municipal finance team. She received her B.A. from The Johns Hopkins University in International Studies, with university and departmental honors, and her J.D. from Duke University School of Law, where she was managing editor of the Duke Journal of Comparative & International Law. Following law school, she practiced with Sidley Austin LLP in Chicago. 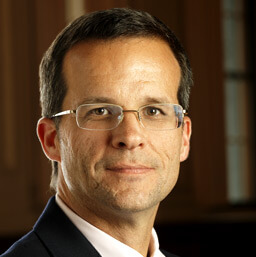 David A. Skeel Jr. is the S. Samuel Arsht Professor of Corporate Law at the University of Pennsylvania Law School. Prof. Skeel is the author of True Paradox: How Christianity Makes Sense of Our Complex World (InterVarsity, 2014); The New Financial Deal: Understanding the Dodd-Frank Act and Its (Unintended) Consequences (Wiley, 2011); Icarus in the Boardroom (Oxford, 2005); and Debt’s Dominion: A History of Bankruptcy Law in America (Princeton, 2001). He has received the Harvey Levin award three times for outstanding teaching, as selected by a vote of the graduating class, the Robert A. Gorman award for excellence in upper-level course teaching, and the University’s Lindback Award for distinguished teaching. Prior to teaching, he was an associated in the law firm Duane, Morris, and Heckscher, and he clerked for the Honorable Walter K. Stapleton of the U.S. Court of Appeals for the Third Circuit. He holds a B.A. from the University of North Carolina at Chapel Hill and a J.D. from the University of Virginia School of Law. In August 2016, he was appointed by President Obama to serve on the Financial Oversight & Management Board for Puerto Rico. 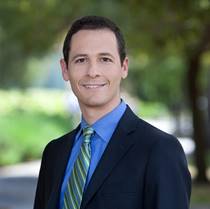 Joshua D. Rauh is the Ormond Family Professor of Finance at the Stanford Graduate School of Business, the Director of Research and a Senior Fellow at the Hoover Institution, a Senior Fellow at the Stanford Institute for Economic Policy Research (SIEPR), and a Research Associate at the National Bureau of Economic Research (NBER). Dr. Rauh formerly taught at the University of Chicago’s Booth School of Business and the Kellogg School of Management. In 2011, he won the Smith Breeden Prize for the outstanding research paper on capital markets published in the Journal of Finance. In 2006, he was awarded the Brattle Prize for the outstanding research paper on corporate finance published in the Journal of Finance. He is an Associate Editor of the Journal of Finance and an editor of the Journal of Pension Economics and Finance and the Review of Corporate Finance Studies. He holds a B.A. degree in economics, magna cum laude with distinction, from Yale University and a Ph.D. in economics from the Massachusetts Institute of Technology. 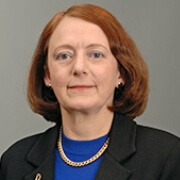 Professor of Business Economics and Public Policy The Wharton School, University of Pennsylvania

Olivia S. Mitchell is the International Foundation of Employee Benefit Plans Professor, as well as Professor of Insurance/Risk Management and Business Economics/Policy; Executive Director of the Pension Research Council; and Director of the Boettner Center on Pensions and Retirement Research; all at the Wharton School of the University of Pennsylvania which she joined in 1993. Concurrently Dr. Mitchell serves as a Research Associate at the NBER; Independent Director on the Wells Fargo Fund Boards; Co-Investigator for the Health and Retirement Study at the University of Michigan; Member of the Executive Board for the Michigan Retirement Research Center; and Senior Scholar at the Singapore Management University. She also advises the Centre for Pensions and Superannuation UNSW and is Faculty Affiliate of the Wharton Public Policy Initiative. She is currently a Senior Editor of the Journal of Pension Economics and Finance. She received the M.A. and Ph.D. degrees in economics from the University of Wisconsin-Madison, and the B.A. in economics from Harvard University. 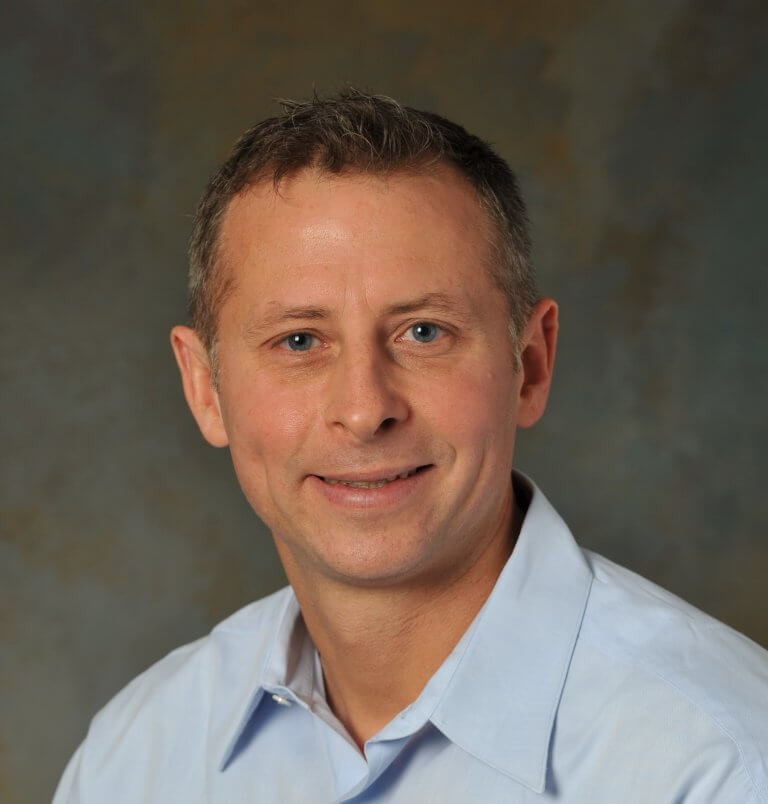 Robert Novy-Marx is the Lori and Alan S. Zekelman Distinguished Professor of Business Administration in the Simon Business School at the University of Rochester. Dr. Novy-Marx currently serves as a Faculty Research Fellow at the National Bureau of Economic Research (NBER) and as a consultant to Dimensional Fund Advisors. He has won the Whitebox Advisors Selected Research Prize for outstanding contribution to the art and science of investing, the Fama/DFA Prize for the best capital markets/asset pricing paper in the Journal of Financial Economics, the AQR Insight Award Distinguished Paper Prize, the Smith-Breeden Prize for the best capital markets paper in the Journal of Finance, the Spängler IQAM Prize for the best paper in the Review of Finance, and the Mill’s Prize for the best paper in Real Estate Economics. He received his B.A. with honors from Swarthmore College and his Ph.D. in finance from the University of California, Berkeley.